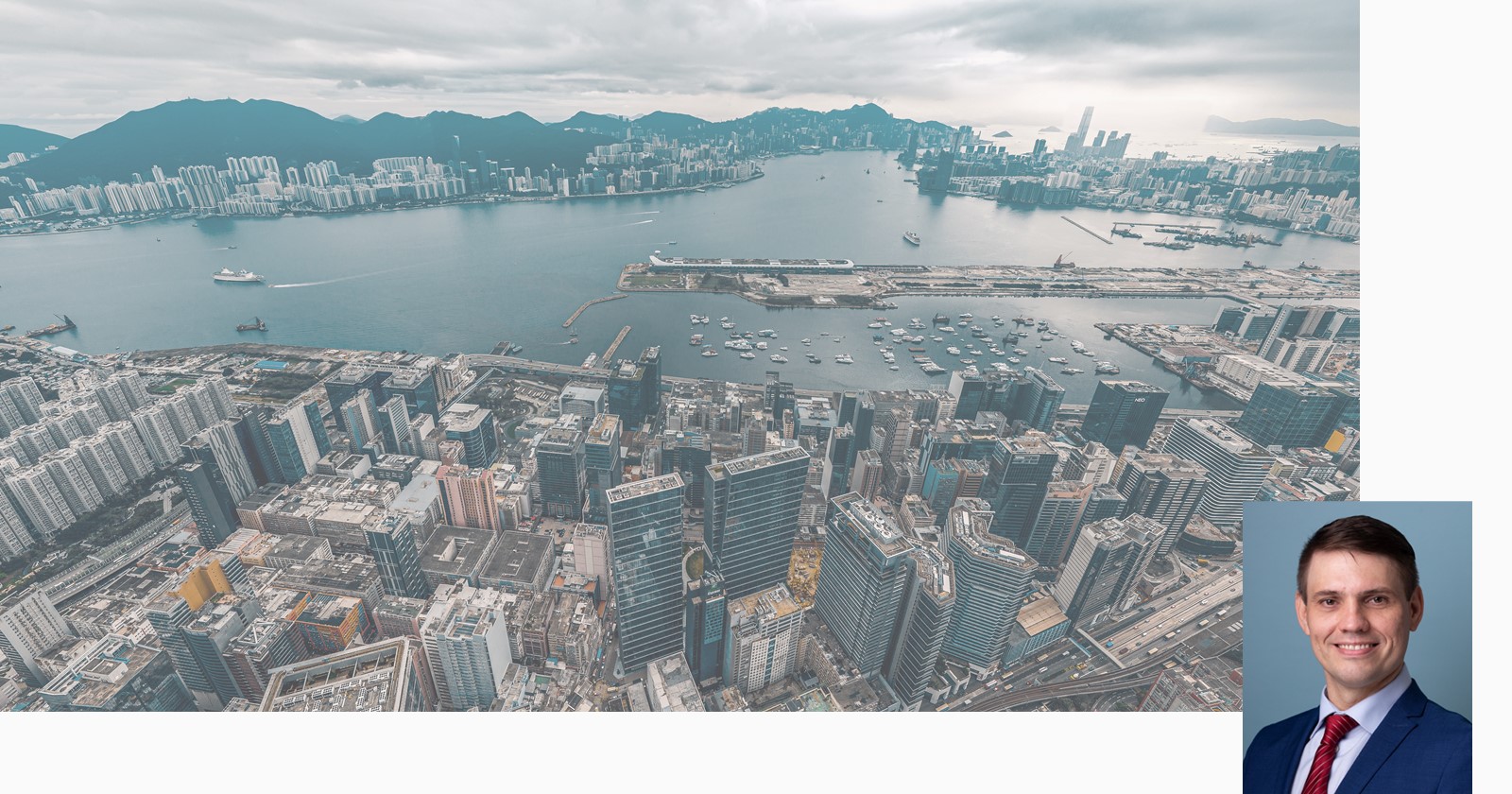 Challengers of Grocery Retail in Sweden

The last time we observed the Swedish grocery market change dramatically was when Netto left Sweden and Netto’s stores were acquired by COOP in 2019. Since that time the Grocery Chain map has experienced changes several times.

Increasing unemployment during pandemics has led to the increased popularity of discounter grocery chains in Sweden. Discounters have grown faster than the market, increasing their market share in Sweden, expanding the number of stores, and leading to increasing demand for retail properties. Let’s have a look at both existing and new challenges in the Swedish grocery market.

Lidl Sweden promotes itself as a challenger in the Swedish grocery market. During the year 2020 Lidl grew much faster than the market, increasing its market share in Sweden. The number of stores increased by 20 stores during the period 2019-2020, reaching 200 stores at the end of 2020 (an 11% increase compared with December 2018). During 2021-2022 Lidl is focusing on upgrading existing stores.

Another challenger of the European grocery market is the Russian Discounter Supermarket Chain Mere. Mere was planning to open its stores in Sweden and started recruiting Swedish employees during 2020-2021. Mere’s expansion in Sweden would further increase demand for retail properties. But in terms of the latest sanctions imposed on Russian companies, it is unclear now if Mere’s expansion in Sweden will take place.

The grocery chain Coop has discovered the potential of the discounter segment too. Coop has created its low-price concept “X-tra”. Initially, dozens of Coop branches are being converted into X-tra stores, mainly in the southern and western parts of Sweden. But in the coming years, Coop is planning to expand its low-price concept nationwide, which in turn will lead to higher demand for retail properties.

The new player and challenger in the Swedish market is Foodora Market. Foodora opened its first physical hybrid store “Foodora Market” in 2020. By the end of the year 2021 Foodora was planning to have 50 physical stores in Sweden. Foodora Market is a hybrid version of a physical and digital store. Foodora aims to offer home delivery within less than 30 minutes. In some locations within minutes. Wolt Market is another concept of “dark stores” and Foodora’s competitor is having similar expansion plans. “Dark store” operators are putting even greater pressure on demand for centrally located retail properties.

A new challenger in the Swedish grocery market is American Costco. Costco opens its first store in Sweden in the fall of 2022 in Arninge, Täby, with plans to expand to other areas nationwide during the coming year. In the short run, Costco will have an impact on the stores located in Costco’s market area: Lidl Arninge, Lidl Täby, Lidl Danderyd, Jula, Dollarestore, Ica Kvantum, two Willys stores in Täby, Willys Hemma Täby, but also all the stores located along the main highway E18, passing by Täby, Danderyd, Vallentuna and Österåker.

Both “dark stores” operators and discounter chains are putting pressure on retail properties, especially centrally located in cities, leading to higher demands. Costco and Mere are completely new players in the market. Much depends on their ambitions and expansion rate in Sweden. All players in the Swedish grocery market listed above have communicated their expansion plans in Sweden, which will lead to higher competition among them not only in the grocery market but also in the Real Estate market, competing for Retail premises in the best location.

Please contact Dzmitry Fando if you have questions or want to book a meeting with him or any of our advisors. 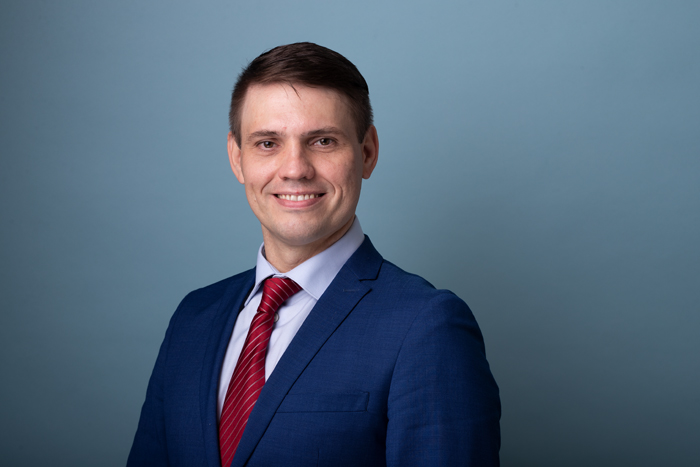 Dzmitry Fando is Senior Research Analyst, based in Sweden. Dzmitry has extensive experience in research, in the real estate industry. He has also worked with strategic business analysis and business development.
Mobile phone: +46 (0)76 899 3252