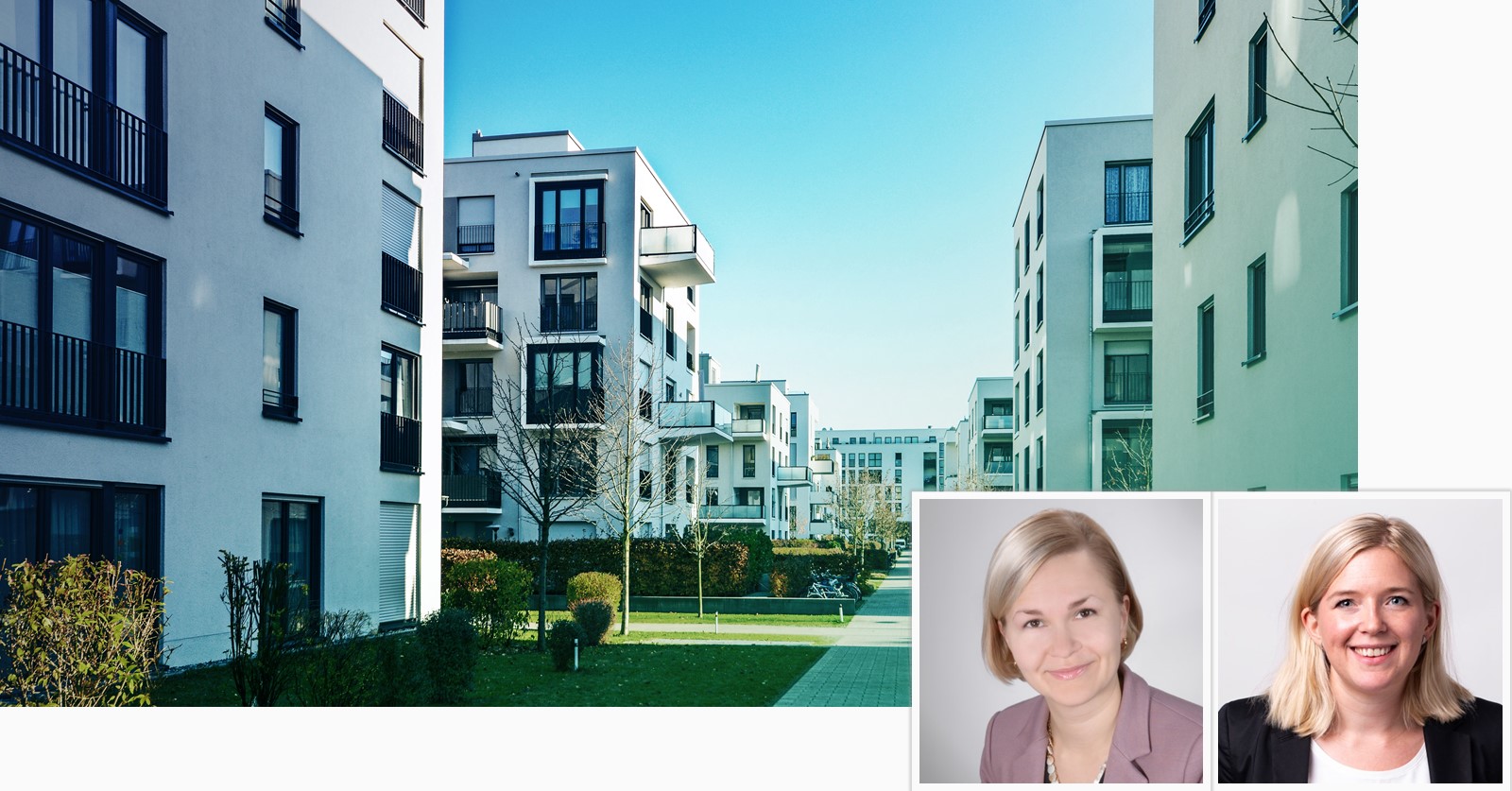 The Nordic housing markets after Covid-19

It has been an unusual year in the wake of the global pandemic. How has this affected the housing markets in the Nordics? Linda Anttila from CBRE´s Residential Capital Markets team and Amanda Welander, Head of Research, Nordics, share their insights.

Offices have by necessity moved into the Nordic homes this year. Some interesting side effects can be seen in our consumption habits; the desire to decorate our homes, as well as the effects of economic uncertainty, furloughs and increasing unemployment, have notably boosted sales in the discount stores. The sales growth can be spotted in all the Nordic countries. The same goes for DIY stores and gardening, which also are forecasted to grow their sales Year-On-Year (y-o-y). 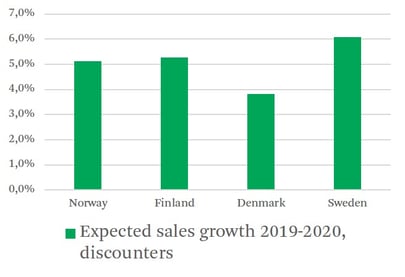 Are we moving out of the city centers?

Another question that arises is – if we work more remotely for longer-term, will more people choose to live outside city centers? The increased need for space to accommodate the requirements of home offices, along with a decreasing need to commute daily to the office, could potentially mean that there will be more people who choose to live in suburbs, smaller regional towns or in the countryside. For example, Statistics Finland reported earlier this summer that the number of people moving from cities to the countryside has multiplied in Q2/2020 compared to the Q2/2019 even if the trend of urbanization is still dominant in Finland – as well as across the Nordics.

Furthermore, the use of cars may increase once again, as it is easier to avoid infections than when using public transport. The old argument that we need to avoid cars to preserve the environment is perhaps less valid with the emergence of electric cars.

So how have housing prices behaved thus far? A noticeable trend in Norway, Denmark and Sweden is that housing prices have increased y-o-y until Q2 under increasing turnover. Detached houses have had a stronger price development than apartments. One may argue that this isn’t necessarily an effect of people moving out to live in larger houses in the countryside; it may simply be because the largest cities have been most affected by the pandemic, and that’s where the larger stock of apartments are. In Q2/2020 Finland has seen slightly decreasing housing prices as well as a significant drop in the number of apartment sales. The price of land plots for constructing detached houses, however, increased y-o-y in the second quarter by 5.7%.

An even clearer trend is that the market for summer houses in the Nordics has been on fire this year. The increase in the second quarter y-o-y were +8.3% (Sweden), +4.5% (Denmark), and +3.9% (Norway), respectively. This might perhaps suggest that rather than selling the city apartments and moving to a larger house in the countryside, those who can afford it are buying a second home in the form of a summer house, from which it will be possible to work every now and then with increased flexibility at work. The summer house boom may also be a result of the International travel restrictions.

The rental apartments market has had a mixed development during the spring. Denmark passed a new law, Boligreguleringsloven, making it harder to increase rents in the older parts of the housing stock. Now that uncertainty around the detail of the new law has reduced the investors will calibrate accordingly and may feel more confident investing.

The popularity with rental apartments in Sweden has not abated during the pandemic, but if anything, increased. It is likely viewed as a recession-safe asset class amongst many investors. There has even been some yield compression. The transaction volume is slightly lower this year, partly because of tough comparison figures, partly because of a lack of investable assets.

Also, in Finland the residential investment market has remained resilient in the current market environment. The momentum is strong with solid demand for rental apartments and both the domestic and cross-border capital looking for new investment opportunities.

It’s too early to draw any far-reaching conclusions on how the pandemic will affect the housing markets. For the large share of single households in the cities, the city with its social meeting places, restaurants, and theatres are likely to continue to hold their attractions. Also, it would be too bold to state that the urbanization trend has come to an end, as it is a trend that has been a prevalent force in the Nordics for more than two hundred years. 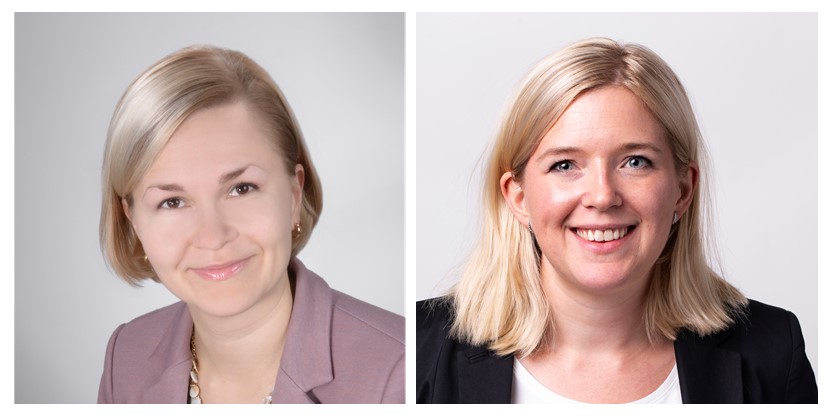 Linda is responsible for CBRE’s Residential Capital Markets activities in Finland. She works in close cooperation with Nordic colleagues as well as with the European Residential Capital Markets team. Linda provides advise and analysis in property transactions for domestic and international investors, funds, developers and banks.
Mobile phone: +358 (0)40 535 6490
Email: linda.anttila@cbre.com