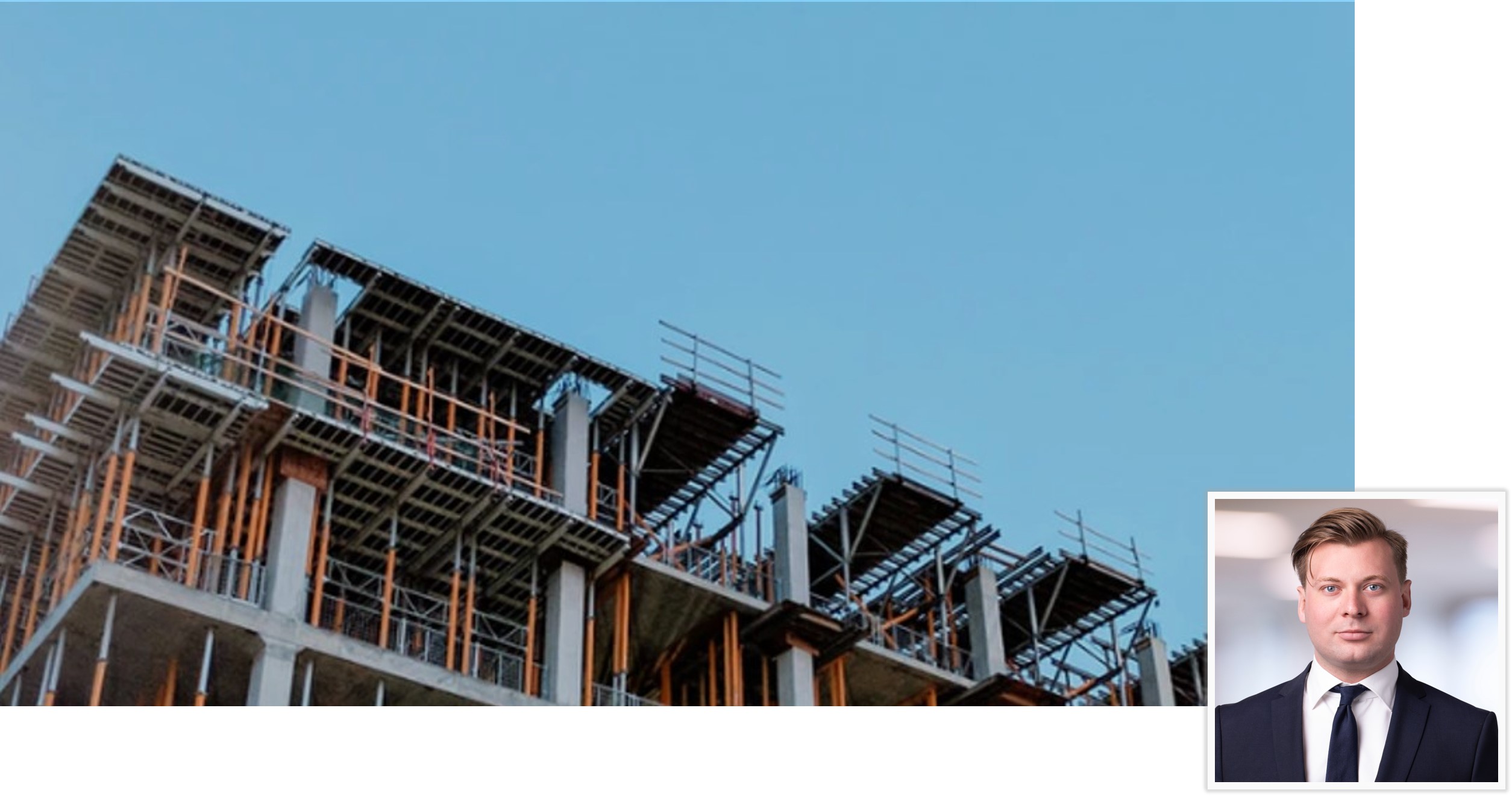 The value of development rights is volatile

Jacob Edin is one of our most read authors on CBRE's Sweden's Real Estate Blog. You can find all his articles here, in Swedish. In this article he guides us in the valuation of development rights.

When assessing the value of development rights, there is no cash flow to relate to, hence several assumptions must be made. Small variations from these assumptions can cause major changes in the estimated value, which creates uncertainties in the calculation. This is especially true at low values where the total value exceeds construction costs by less than 30%.

Report as a basis

In order to adequately work with and value development rights, Herman Donner has written a report for "mapping the workflow and sources of problems for valuation of land, build rights and project properties in a Swedish context." He received the assignment from RICS (Royal Institution of Chartered Surveyors).
34 companies - from real estate companies to insurance companies and consulting companies - have sponsored the report. The report is in Swedish and is called "Värdering av råmark, byggrätter, och projektfastigheter". You can download it at the end of this article.

The report mentions that different actors attach different weight to the comparables and the residual calculation. The report also describes that many attach the greatest importance to the comparable investments. Two respondents from banks believe that comparables have a higher credibility and are therefore more important in the banks' assessments of value.
Another bank cites examples where the application of the comparable method gives the impression of being consciously made to produce a result that is close to the residual approach. It can also be the opposite. The reason for this is that comparables is a “fresh produce” that is often difficult to access. Comparables in the form of land allocations / direct transactions are also relatively limited in number.
In summary, as residual calculations are sensitive to small changes in the imputed assumptions, it is likely that it is the opposite version. Comparables are often difficult to access, and in addition, the number of transactions or land allocations are too limited., all taken together, gives us an overview of the challenge of determining the value of development rights.

Which method is preferred?

According to us at CBRE, the residual approach has the advantage that it mimics the buyers' reasoning before an acquisition. At the same time, this type of calculation is, as mentioned, sensitive even for relatively small changes in input data. Thus, the result of the calculation should as far as possible be regarded as a sanity check of the conclusions that can be drawn from the presented comparables.

This case is especially true for condominiums, so let's take that as an example. The price of finished housing is more volatile than, for example, construction costs. If the price for a condominium in the Stockholm inner city is SEK 100,000 per square meter and it, for some reason, drops to SEK 90,000 per square meter, the price has decreased by 10%. As construction costs have not decreased to the same extent, or at all, in the short term, the land value decreases significantly more as a percentage. 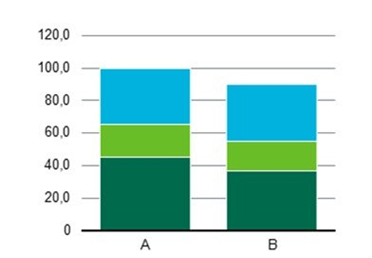 What does the report say?

The conclusions of the report can be summarized in 6 points:

The survey shows that project profits and construction costs are reported differently among industry players.

In summary, it is complex to value development rights, where proper data and experience are a very important component for fair results.
CBRE's valuation department provides national and international property owners, investors and banks with valuations of properties spread throughout the Nordics.
Please contact me or my colleagues if you have any questions or would like a valuation done.