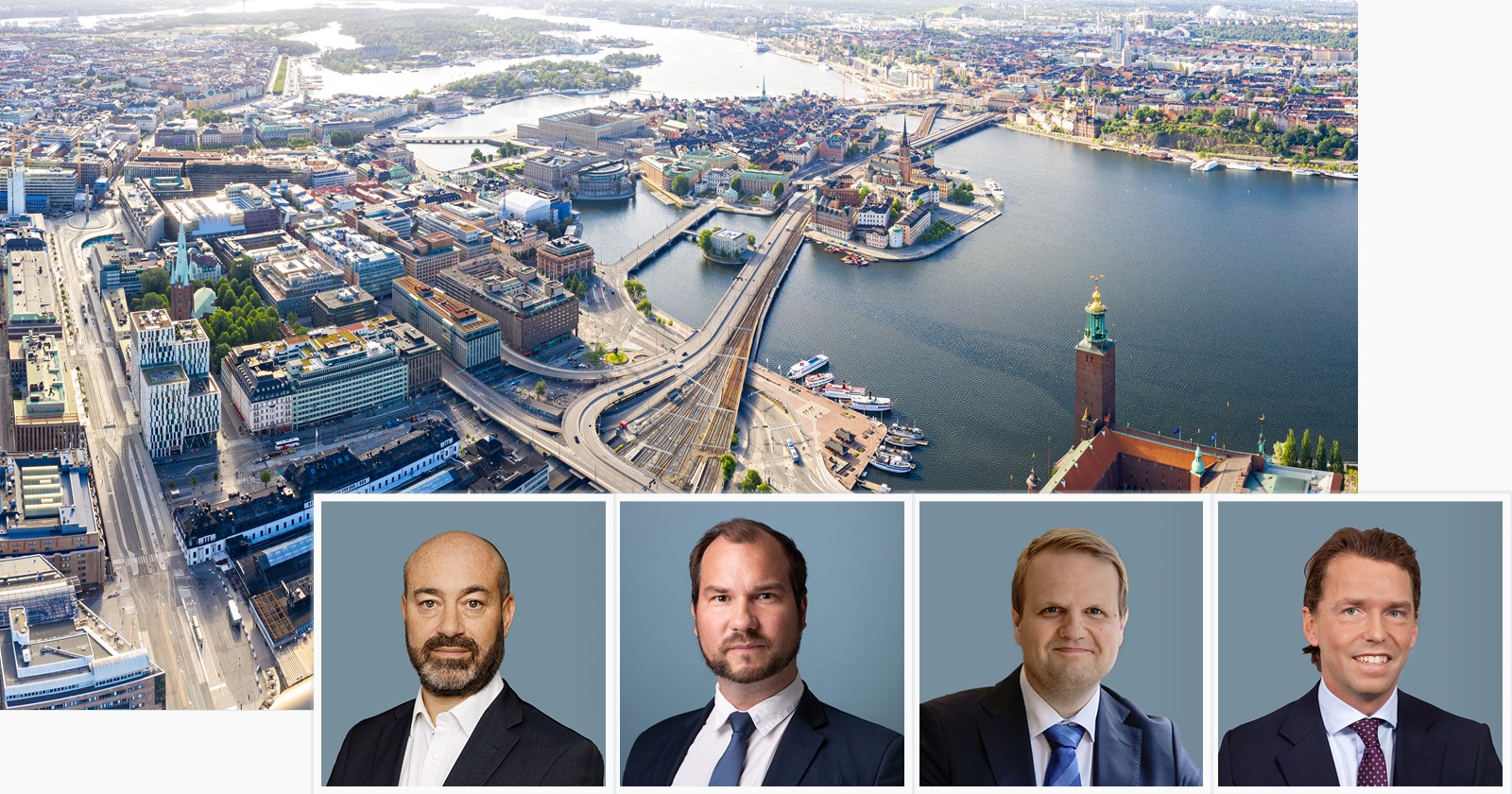 After the record sale: Property values in the city may depreciate

Back in May 2019, (in the Swedish article "Se upp för stigande tomträttsavgälder i Stockholms city") we flagged a risk of a sharp increase in leasehold fees for commercial properties in Stockholm City due to the new land allocations that took place in Hagastaden.

Now the so-called "Snurrtomten" between Klara Sjö and the Waterfront building has been subjected to a land allocation bidding process. The result is an all-time high that is about three to four times (!) above the prices in the land allocations in Hagastaden. Of the eight bids received on the plot, the winning bid amounted to SEK 82,000 per gross buildable area.

If you own a building on a leasehold, there is an annual fee to the landowner. The size of the fee is determined to a fixed amount during a period, often 10 or 20 years. The amount of the fee is based on an interest rate (currently 3% for 10-year periods) and the value of the land in unbuilt condition.

There are a relatively large number of leaseholds in Stockholm City (see red-marked properties on the map below), which is a good source of income for the municipality, who in most cases owns the land, with stable cash flows. Due to the fact that Stockholm's inner city has been more or less fully developed the possibility of assessing land value through a comparison procedure has been limited as there are no relevant sales close in time. When the undeveloped commercial properties in Hagastaden began to be sold, an article in Swedish was published on Sveriges Fastighetsblogg which warned that this would raise the leasehold fees in Stockholm city. 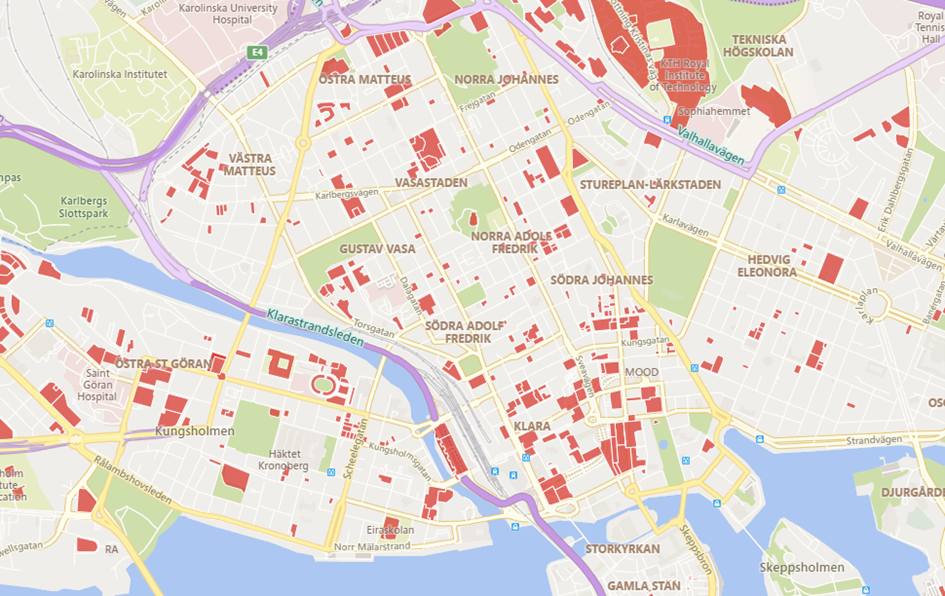 On 30 September 2021, the Municipality approved the land allocation agreement with Stenhöga Utveckling 3 AB, owned by Humlegården Fastigheter AB. The price amounts to SEK 82,000 / sqm gross buildable area. Had the property been a leasehold, given the same land value, it would have corresponded to a leasehold fee of SEK 2,460 per sq.m. of gross buildable area per year or approximately SEK 2,950 per sq.m. of lettable area per year. According to CBRE's Office Snapshot from Q2 2021, the prime rent in the CBD amounted to SEK 7,600 / sq.m. at the time. The leasehold fee alone would thus amount to almost 40% of the rental income.

In all fairness it should be mentioned that the bids that placed second and third in the bidding process were SEK 70,000 and SEK 65,000 / sq.m gross buildable area, which is still far above previous sales of land for commercial purposes.

To sum up, Stockholm Municipality, which has worked long and actively with the management of its properties on a leasehold tenure, has now been given a comparable sale that may drive up the fees. At the same time, the foundation for the property is anything but normal and will, among other things, be eroded by a 3D property. Different analyzes and interpretations of the deal will definitely be tried in the Land and Environmental Court in the future when leasehold fees for other city properties are to be settled. 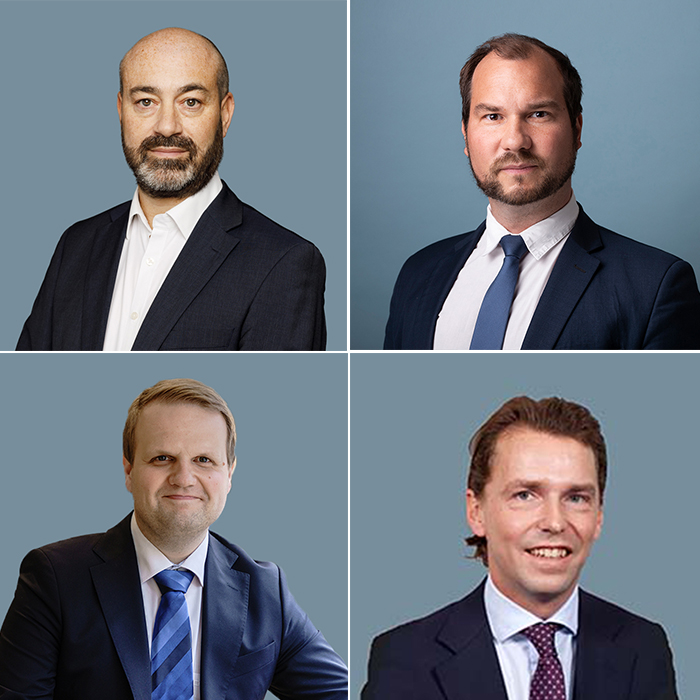 Christopher Bailey is an Executive Director and Head of Valuation & Advisory services in Denmark & The Nordics. As well as leading operations in Denmark and The Nordics, he is also a member of the CBRE EMEA Executive Committee group for the valuation business line, representing The Nordics. He is responsible for valuations of all types of commercial property, as well as providing consulting on international investment and property interests. As well as an accredited Mortgage Lending Valuer (Pfandbrief), he has also contributed to several study workshops and papers in Denmark on valuation practices, methodology and guidelines as well as being a co-author to the American Appraisal Institute’s latest edition of Real Estate Valuation in Global Markets.

Daniel Holmkvist is an Executive Director and Head of Valuation & Advisory services in Sweden. As well as leading operations in Sweden as a member of the Senior Management Team. He is responsible for valuations of all types of commercial property, as well as providing consulting on international investment and property interests. During the last three years, he has conducted a central advisory role in several large asset and portfolio valuations, feasibility studies and consulting services for all types of commercial property interests, both for investors and various banking institutes.

Olli Kantanen is Head of Valuation and Advisory Services in Finland undertaking and overseeing a wide variety of property valuations with over 14 years of experience in the commercial real estate industry. He is responsible for the day to day management of the CBRE Finland valuation team and he participates in several periodic and “one-off” valuations for property companies. Olli’s current role involves valuing all types of commercial properties throughout Finland, including both individual assets and portfolios.

Martijn Kooman is Head of Valuation at CBRE Norway and is responsible for valuations of all types of commercial property. Martijn has over 10 years of experience working in finance and real estate. Martijn has been with CBRE since 2014 and moved in 2021 from The Netherlands to Norway. Before joining CBRE he worked for a real estate bank and an institutional real estate investor.